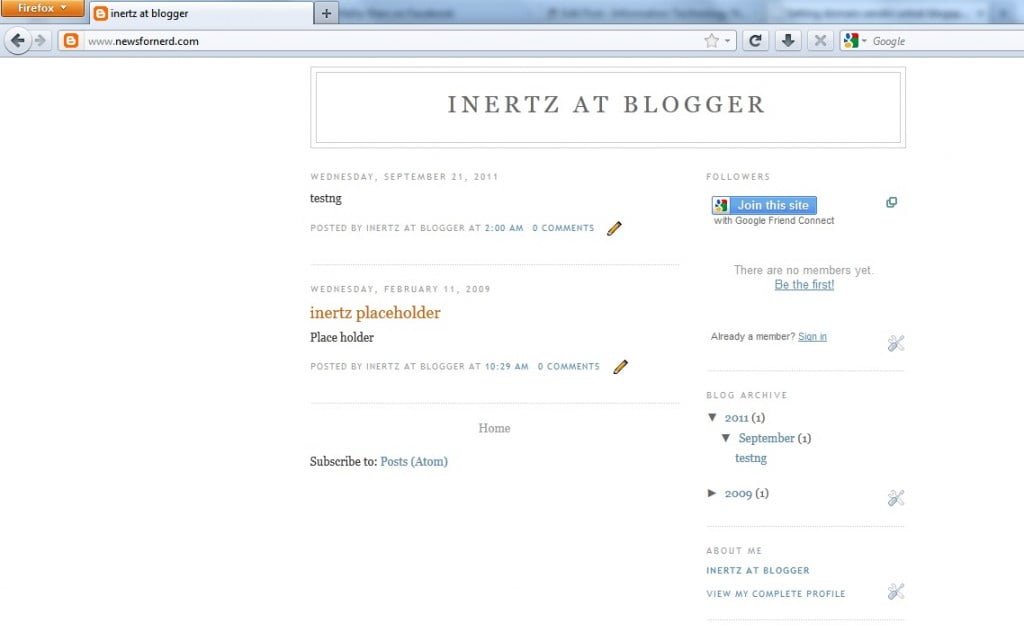 For those familiar with blogging would know about blogger.com or blogspot.com. Both are free services from Google.

For advance users, they also know there are settings to use your own domain other than the URL provided by blogspot. Example URL given by a blogspot is as http://blog.blogspot.com. But how about if we want to use the purchased domain name but still use blogspot hosting. Remember hosting providers are blogspot but domain are provided by domain registrar.

Ask your domain provider if they support custom domain for the blogspot. Some domain cannot be use with blogspot without hosting.

The example I show below is for the  http://www.newsfornerd.com/ 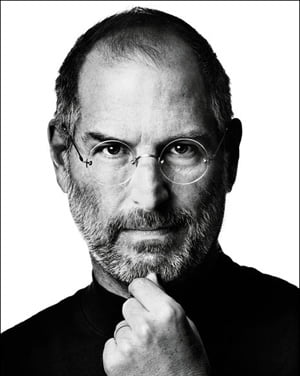 He is a legend at Apple. He bring new idea to the world. I think the biggest idea he give to the world is the iPhone.

To the Apple Board of Directors and the Apple Community:

I have always said if there ever came a day when I could no longer meet my duties and expectations as Apple’s CEO, I would be the first to let you know. Unfortunately, that day has come.

I hereby resign as CEO of Apple. I would like to serve, if the Board sees fit, as Chairman of the Board, director and Apple employee.

As far as my successor goes, I strongly recommend that we execute our succession plan and name Tim Cook as CEO of Apple.

I believe Apple’s brightest and most innovative days are ahead of it. And I look forward to watching and contributing to its success in a new role.

I have made some of the best friends of my life at Apple, and I thank you all for the many years of being able to work alongside you. 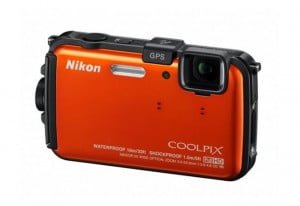 Today, Nikon Inc. introduced four new digital cameras to the COOLPIX S-Series lineup to address the unique lifestyle and needs of the social user who cares about the quality of the images they take and share. The new COOLPIX S-Series puts the “fun” in functionality by delivering enhanced zoom ranges and new ways to share photos and High Definition (HD) video, while being backed by Nikon core technologies like Vibration Reduction (VR) and EXPEED C2™ digital image processing.

Expanding on the ultra compact superzoom category, the new COOLPIX S8200 and COOLPIX S6200 deliver high performance zoom with quality NIKKOR optics, while the new COOLPIX S1200pj offers a unique way to share content with a 20-lumen built-in projector and compatibility with the iPhone®, iPad® or iPod touch®. With an enhanced organic LED (OLED) touch screen and chic design, the trendy COOLPIX S100 is the fun to use, stylish camera to see and be seen with.

“The new COOLPIX S-Series cameras combine Nikon’s renowned image quality and superior technology in slim, stylish bodies for connected users who love to share their memories with others,” said Lisa Osorio, General Manager of Marketing at Nikon Inc. “With easy-to-use features and fun capabilities, these cameras inspire consumers to shoot, record and share, while reflecting their personal style.”

To capture flattering portraits, the new S-Series cameras all feature the Nikon exclusive Smart Portrait System, which incorporates a series of automatic functions including In-Camera Red-Eye Fix™, Face-Priority AF, Smile Mode, Blink Warning and Skin Softening to flatter even the most camera-shy subject. Both the new COOLPIX S8200 and COOLPIX S100 include Nikon’s Easy Panorama Mode, which delivers dynamic panorama photos simply with a single press of the shutter button.

The COOLPIX S8200 and COOLPIX S6200: The New Standard for Compact Zoom
The new COOLPIX S8200 ups the ante of pocketable super zooms with an impressive 14x Optical Zoom-NIKKOR ED glass lens integrated into a surprisingly compact body (approximately 1.3-inch depth). To help capture images in challenging lighting conditions, the COOLPIX S8200 includes a 16.1-megapixel backside illuminated (BSI) CMOS sensor for fast and responsive speed and exceptional low-light performance. The COOLPIX S8200’s speedy performance is accelerated thanks to its high-speed continuous shooting which can capture five shots at up to six frames-per-second (fps) and a pre-shooting cache that records images before releasing the shutter to capture the action faster than a user’s reflexes. From fast-paced action shots to nights out on the town with friends, the COOLPIX S8200 helps to ensure that every moment is captured. Additionally, photos and movies are composed, captured and edited easily on the bright 3.0-inch (921,000-dot) LCD display.

For amazing movies even at the spur of the moment, the COOLPIX S8200 features Full HD (1080p) video with stereo sound and amazing optics that lets the user capture with confidence. For even more dynamic movies, consumers have the ability to zoom during recording. To help further unleash creativity, the COOLPIX S8200 has a host of Special Effects (when shooting movies and stills) and Filter Effects (in playback mode for still images), including Selective Color and Fisheye Effect.

Rounding out the new superzoom lineup, the COOLPIX S6200 packs a versatile 10x Optical Zoom-NIKKOR ED glass lens in a super slim body (approximately 1-inch depth) for an easy-to-carry, yet stylish solution for capturing memorable images in an instant. Beautiful photos are achieved with the help of the COOLPIX S6200’s 16.0-megapixel resolution and VR system to eliminate blur. With HD (720p) movie recording, a large 2.7-inch LCD display and a selection of Special Effects, creating unforgettable photos and movies is a breeze.

The COOLPIX S1200pj: Share with Flair
Building off of the award winning innovations from its predecessors, the COOLPIX S1200pj encourages a new level of content sharing with a powerful and brighter 20-lumen built-in projector. For added versatility, the COOLPIX S1200pj works with an iPhone®, iPad® or iPod touch® allowing users to project images and movies stored on these devices as well as online content. In addition, the camera maintains the ability to project content from a computer, such as presentations of multimedia content. The COOLPIX S1200pj also offers improved operability including illuminated icons and raised controls for easier access, even in the dark. Projecting an image up to 60-inches wide, the COOLPIX S1200pj helps make a big impression, whether in front of clients during a business meeting or at the center of a party.

The COOLPIX S1200pj includes must-have features to help capture great photos and movies including 14.1-megapixel resolution, 5x Optical Zoom, HD (720p) movie capture with stereo sound and a 3.0-inch LCD screen display to help compose at the touch of a finger. The user can also add their artistic touch to their images with a variety of Special Effects and Filter Effects. Compact enough to slip into a pocket, the COOLPIX S1200pj goes wherever life takes it.

The COOLPIX S100: Smart Features, Beautiful Design
Beauty is now in the hand of the beholder with the stylish COOLPIX S100. The seriously slender COOLPIX S100 has a large 3.5-inch, strikingly bright (820,000-dot) OLED touch screen with an enhanced user interface, so images and movies pop when playing them back. The COOLPIX S100 is a stand-out camera for those who strive to stand out themselves.

For the trendsetting user who requires the top technology, the COOLPIX S100 features a 16.0-megapixel BSI CMOS sensor, 5x Optical Zoom and Full HD (1080p) recording with stereo sound for impressive images and movies even in low-light. With the new COOLPIX S100, creativity is at the user’s fingertips. In addition to a wide selection of Filter Effects, the COOLPIX S100 also features 3D-image recording capability, proving that good looks and intelligent features can live together harmoniously.

The COOLPIX S100 will be available in mid September 2011 for an estimated selling price*** of $299.95 in a choice of attractive colors including red, black, purple and gold.