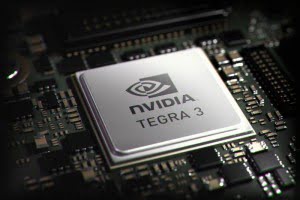 “Nexus 7 with Tegra 3 delivers a premium experience at a price consumers will absolutely love,” said Michael Rayfield, general manager of the Mobile business at NVIDIA. “We’re thrilled to work with Google as they create an innovative device that redefines the tablet market with quad-core performance, great battery life and the best of Google.”