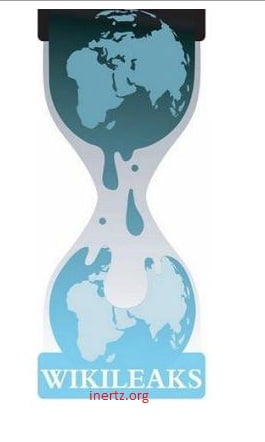 It said that there are some 92,000 classified report from Afghanistan war starting from January 2004 to December 2009 will be released to this website. It said to be the largest leaks in the military history bring new challenges to the U.S. and coalition forces exposing what is really happen during the war.

Some of the documents reveal that Pakistan’s secret service is helping Afghan insurgents fight the U.S.

Due to the heavy traffic at the moment, the website seem unaccessible.