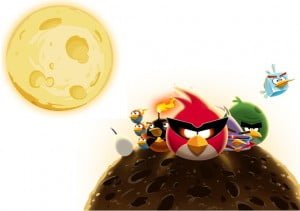 Angry Bird game series is the most popular game for the mobile phone platform developed by Finnish developer Rovio. The latest addition is Angry Bird Space. Although it was introduce on March 22 but the game have reach 10 million download. The game is free for Android devices, but for other user such as iPhone, there are no bother to pay a small fee for a very additive game.

The new game will take the bird outside earth atmosphere which the bird use guided missile  and also effected by zero gravity. This make game more complicated and additive gameplay. Over 60 level to play with. There also new character with new power.

Angry Birds game series has become the most popular series ever produced titles for the iPhone 4S. Simple physics making it the perfect game for mobile devices, while the relatively short playing time makes it perfect if users only have a few minutes to spare while they are taking a train or waiting for appointments. 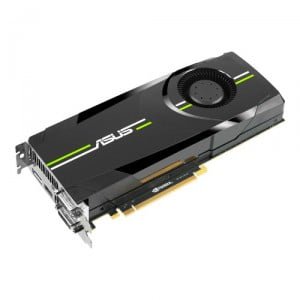 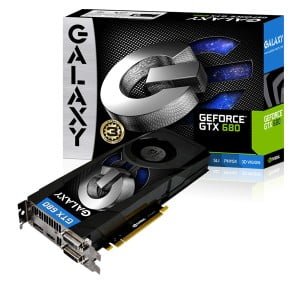 Galaxy Microsystems, a leading manufacturer of cutting-edge NVIDIA graphics cards, announced today the GeForce GTX 680 made with the fastest, most efficient GPU ever built.   The new ultra-high performance design features and the latest technologies from NVIDIA, including GPU Boost for faster performance, TXAA and Adaptive Vsync for smoother visuals and gameplay, and support for up to 4 displays with triple screen 3D Vision Surround on a single card for a richer gaming experience.

The GTX 680 also benefits from several improvements to cooling design.  The fan is composed of acoustic dampening materials for a significant noise reduction and more enjoyable gaming experience. The custom fin stack is both shaped for better airflow and embedded with a high efficiency heat pipe to effectively cool the card without circulating heat back into the system.  The thermal output of the GTX 680 has also been greatly reduced with a TDP of 195W for cooler and more energy efficient operation.

The new SMX architecture present in the Galaxy GTX 680 allows for a staggering 1536 CUDA cores- 3 times the number found in the flagship GTX 580 of the previous generation.  Improved architecture coupled with almost 50% higher core and memory clocks results in an astounding level of pure gaming power.  This extra performance is crucial for gamers who want to take advantage of the GTX 680’s ability to simultaneously power up to 4 displays.  Users will be able to game in NVIDIA 3D Vision Surround on up to 3 displays, and can add a 4th accessory display for email, chat, web browsing, and more without leaving the game.  The card features a flexible assortment of outputs, including DVI-I, DVI-D, HDMI, and DisplayPort, as well as an adapter for a VGA display.