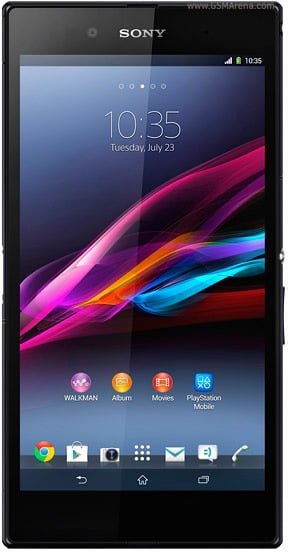 Phablet smartphone is a combination of tablet and smartphone. While most smartphones now have almost all the same functionality as a tablet and a smart phone but phablet definition adopted for large screen smartphone and usually more than 5 inches to 7 inches.

Phablet larger screen facilitates web browsing and multimedia viewing and usually included stylus because not all icons can be touched with one hand like a smart phone. Usually phablet also features handwriting recognition software and tools for drawing or sketching.

Although the early version of phablet known to Samsung Galaxy Note but phablet such as Sony Xperia Z Ultra ( 6:44 inches) and Asus FonePad ( 7 inches ) were also listed among the known phablet device .

One thought on “Phablet smartphone what exactly?”