Google offer up to 1million for finding Chrome vulnerability 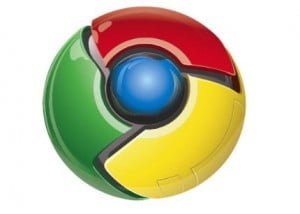 Google once again sponsoring reward for the Chrome exploit discovered by anyone on the CanSecWest security conference. THis is to make sure Chrome browser is security bug free and free from exploit.

$40,000 – “Partial Chrome exploit”: Chrome / Win7 local OS user account persistence using at least one bug in Chrome itself, plus other bugs. For example, a WebKit bug combined with a Windows sandbox bug.

$20,000 – “Consolation reward, Flash / Windows / other”: Chrome / Win7 local OS user account persistence that does not use bugs in Chrome. For example, bugs in one or more of Flash, Windows or a driver. These exploits are not specific to Chrome and will be a threat to users of any web browser. Although not specifically Chrome’s issue, we’ve decided to offer consolation prizes because these findings still help us toward our mission of making the entire web safer.

All winners will also receive a Chromebook.