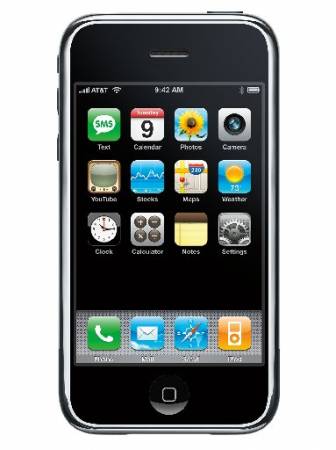 The iPhone is quite simply the most hyped gadget of the last 10 years. Most surprisingly, Apple’s first attempt at a phone seems to be living up to all the marketing spiel. It seems that they might just reach their target of selling 10 million units worldwide before Christmas 2007.

LG have a gadget up their sleeve that might put a stop to Apple’s plan of dominating another market. Their latest handset called “Viewty” sounds a bit weird if you ask me, but it does look very tempting, even next to the iPhone. 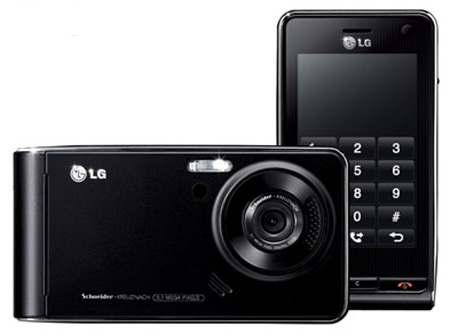 In my opinion, the iPhone’s biggest weakness is that it can’t record video footage. It does have a camera, but is only capable of taking stills. In the video department the Viewty beats the iPhone hands down. It can shoot VGA quality footage and upload it straight to YouTube – what a convenient way to be a part of the Web 2.0 revolution. The camera can also shoot at a huge 120 frames per second, giving you slow motion footage at roughly ¼ of the normal speed.

For those who can’t live without a video camera in their phone, the Viewty is the next best thing to an iPhone. It has a copy-cat touch screen which is very large and looks equally as stylish. It lacks Wi-Fi though, which is built into the iPhone as standard.
So when it comes to the crunch decision, buyers will need to make their minds up about which more important, Wi-Fi or a video recorder. I know that London has big plans for constructing a huge wireless internet network. In more rural areas Wi-Fi is less common and so perhaps location will be an important factor in deciding the success of these gadgets.

The real question that is on my mind is, “Who will be the first company to encompass all the features into one smart phone?” This type of contest is great for the consumer, who can look forward to a whole new era of incredibly clever portable devices.