Windows 7 (formerly known as Blackcomb and Vienna) is the working name for the next major version of Microsoft Windows as the successor of Windows Vista. Microsoft has announced that it is “scoping Windows 7 development to a three-year timeframe”, and that “the specific release date will ultimately be determined by meeting the quality bar.”Windows 7 is expected to be released sometime in 2010. The client versions of Windows 7 will ship in both 32-bit and 64-bit versions.A server variant, codenamed Windows Server 7, is also under development. 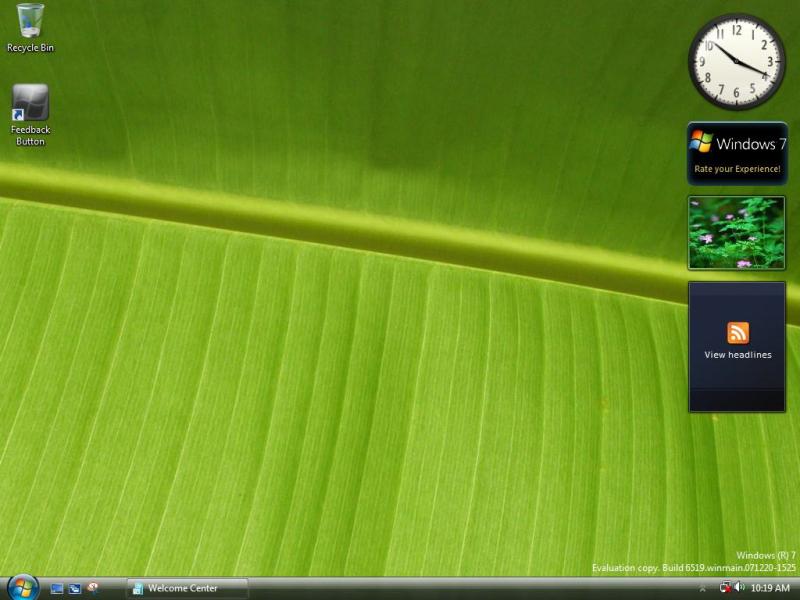 Microsoft is maintaining a policy of silence concerning discussion of plans and aspirations for Windows 7 as they focus on the release and marketing of Windows Vista,stating that Microsoft doesn’t want to promise features and then fail to deliver, though some early details of various core operating system features have emerged. As a result, little is known about the feature set, though public presentations from company officials have disseminated information about some features. Leaked information from people to whom Milestone 1 (M1) of Windows 7 was shipped also provide some insight into the feature set.