There is a lot of buzz going around about Virtualization. What is Virtualization, and what benefits does it provide? In this article we will take a look at the technology to see how it can provide a great deal of flexibility and cost effectiveness for IT professionals and software developers. 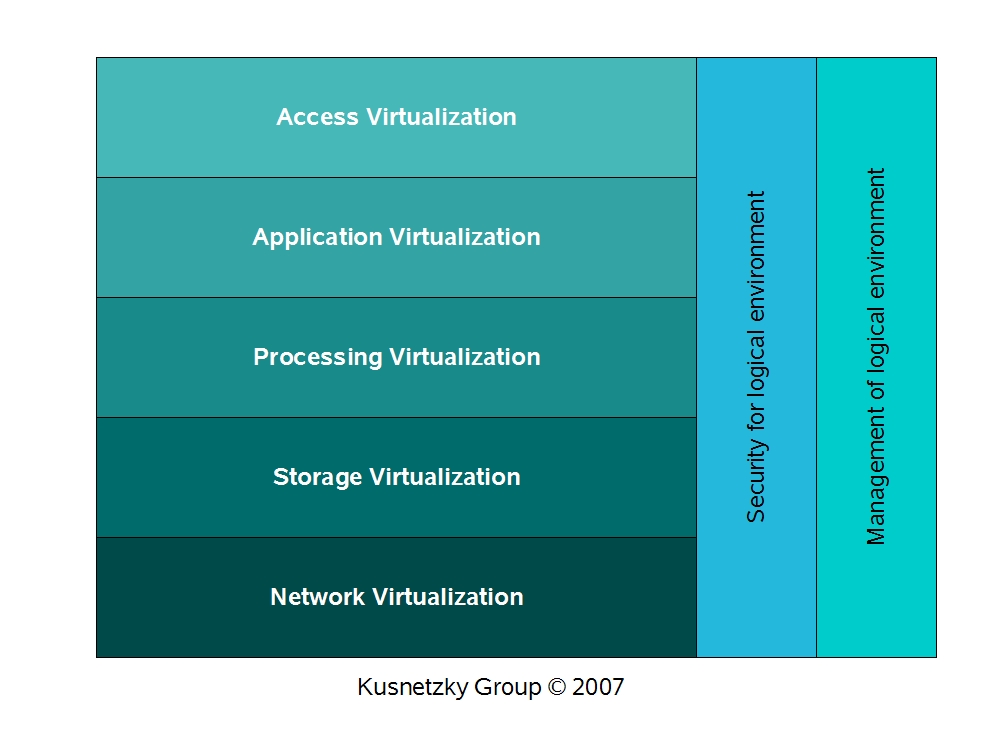 The benefits of Virtualization technology are far reaching. Many organizations have moved to the virtual machine solution to consolidate multiple servers, running side by side on a single physical machine. Server consolidation allows IT professionals to fully utilize server resources, while isolating virtual machines and allowing them to run different operating systems and applications. Software developers utilize virtual machine technology to quickly test applications on different operating systems, without the hassle of setting up multiple physical machines for testing or taking the risk of causing problems by testing in a production environment.

There are a number of Virtualization products available. VMWare, which is probably the most popular, recently announced that it will be releasing a free version of its GSX Server product. This will allow any organization to host virtual machines on either Windows or Linux hosts. Other Virtualization products include Microsoft’s Virtual Server and SWsoft’s Virtuozzo, just to name a few.
By Matt Peterson
Matt Peterson is a Senior Consultant for N2 Network Solutions, a leader in Arizona IT Support, providing IT Outsourcing and VMWare Consulting.