The Evolution of the Hacker 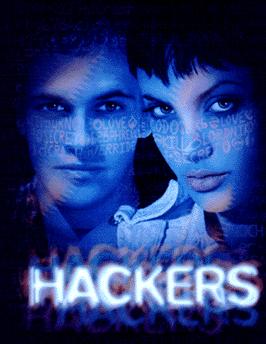 As the software industry has evolved over time, it has become an industry with many different areas of expertise. Along with the expansion of the industry has come an expansion in the number of specific terms in use, particularly just within the United States, to describe the different types of hackers and the different kinds of software and hardware that they focus on.

The different types of hacker that exist today are listed in the table below.

As the number of hackers has increased, and the seriousness of the hacker’s crimes has also increased, groups of programmers within US Academia and the homebrew clubs[Note 7] have been trying to distiguish and distance themselves from the criminal hackers and the criminal image of hacking. These groups are trying to reestablish the use of the general word “hacker” in its original sense – i.e. as a person who exercises great skill in creating or modifying software and getting the maximum benefit out of it. To read about this discussion in detail, please read Hacker Definition Controversy.