£8 million a year to Microsoft, with no public bidding. And that’s just the tip of the iceberg, say open source activists 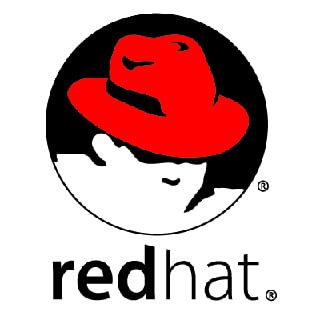 Linux vendor Red Hat, and 17 other vendors, have protested a Swiss government contract given to Microsoft without any public bidding. The move exposes a wider Microsoft monopoly that European governments accept, despite their lip service for open source, according to commentators.

The Red Hat group has asked a Swiss federal court to overturn a three-year contract issued to Microsoft by the Swiss Federal Bureau for Building and Logistics, to provide Windows desktops and applications, with support and maintenance, for 14 million Swiss Franc (£8 million) each year. The contract, for “standardised workstations”, was issued with no public bidding process, Red Hat’s legal team reports in a blog – because the Swiss agency asserted there was no sufficient alternative to Microsoft products.

Red Hat and others have made the obvious response that there are plenty of alternatives to Microsoft, and the current situation makes them more attractive than ever, according to a report issued this week by Freeform Dynamics.

“It’s not just Switzerland who have been getting away with this kind of nonsense,” said Mark Taylor of the UK-based Open Source Consortium, adding that much of the credit for this action should go to the Free Software Foundation Europe, led by Georg Greve.

“All over Europe this kind of thing is happening, and in the UK almost all public sector tenders that we see actually *specify* Microsoft products,” said Taylor. “Even those that don’t will normally insist that the tendered for technology ties in with specific Microsoft products. I cannot imagine any other area of Government procurement where this practice would be allowed.”