HDTV And The Future OF DVD Players

The HDTV revolution has changed the home electronics landscape for good already, but the real benefits of this advanced technology will soon be apparent in the next few years as it becomes more accepted and established. For the last half century television entertainment remained pretty much the same as far as the video and audio capabilities are concerned. There were some advances along the way including large screen TVs and VHS recorders/players, but essentially the viewing experience was unchanged. 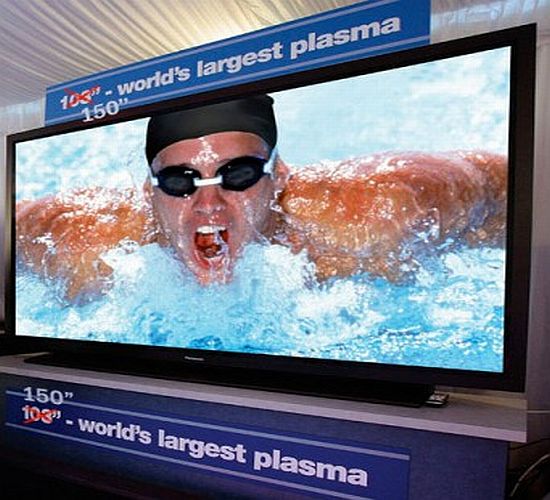 Much of the staleness of TV entertainment was due to the limitations of the analog system of broadcasting a TV signal. Only so much information could be sent over the air by analog format so no real advances in TV electronics were needed. But when satellite and cable TV entered the picture and introduced digital broadcasting, things began to change, and soon the DVD format just completely took over as the preferred medium for viewing movies at home on TV. The success of these digital format technologies has spurred the changeover from analog to fully digital entertainment and HDTV is the realization of that dream.

However, current DVD players are unable to display movies in high definition format even though their picture and sound is much improved than what has been available in the past. So there will be a need for dvd players to be taken to the next level now too as HDTV becomes an accepted standard for TV entertainment. 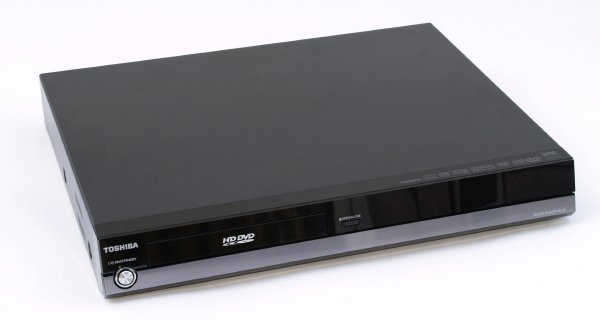 Already two of the largest manufacturers, Sony and Toshiba are set to introduce two competing technologies for displaying DVD entertainment in high definition format on a HDTV. Sony’s version is called Blu-Ray, and Toshiba’s is called HD DVD. Interestingly they are incompatible, so expect an electronics war to see which format gets accepted as the standard in coming years. As with all new technologies the initial models will be very expensive and the early DVDs that take advantage of this technology will be very limited, but if the meteoric rise of the initial DVD format is any clue, they can be expected to sell fast and become accepted very quickly.

DVRs(digital video recorders) will still be in their current format for the foreseeable future, but somewhere along the line you can expect to see units that record in high definition format to start showing up too. A lot probably depends on how quickly the new technologies are widely accepted.

As the switch to HDTV continues you can expect almost all new analog equipment to totally disappear in the next few years, perhaps as soon as 2010, so make your buying choices today with that well in mind. The future of TV entertainment is in high definition and dvd players and recorders will eventually meet those standards as well.

One thought on “HDTV And The Future OF DVD Players”