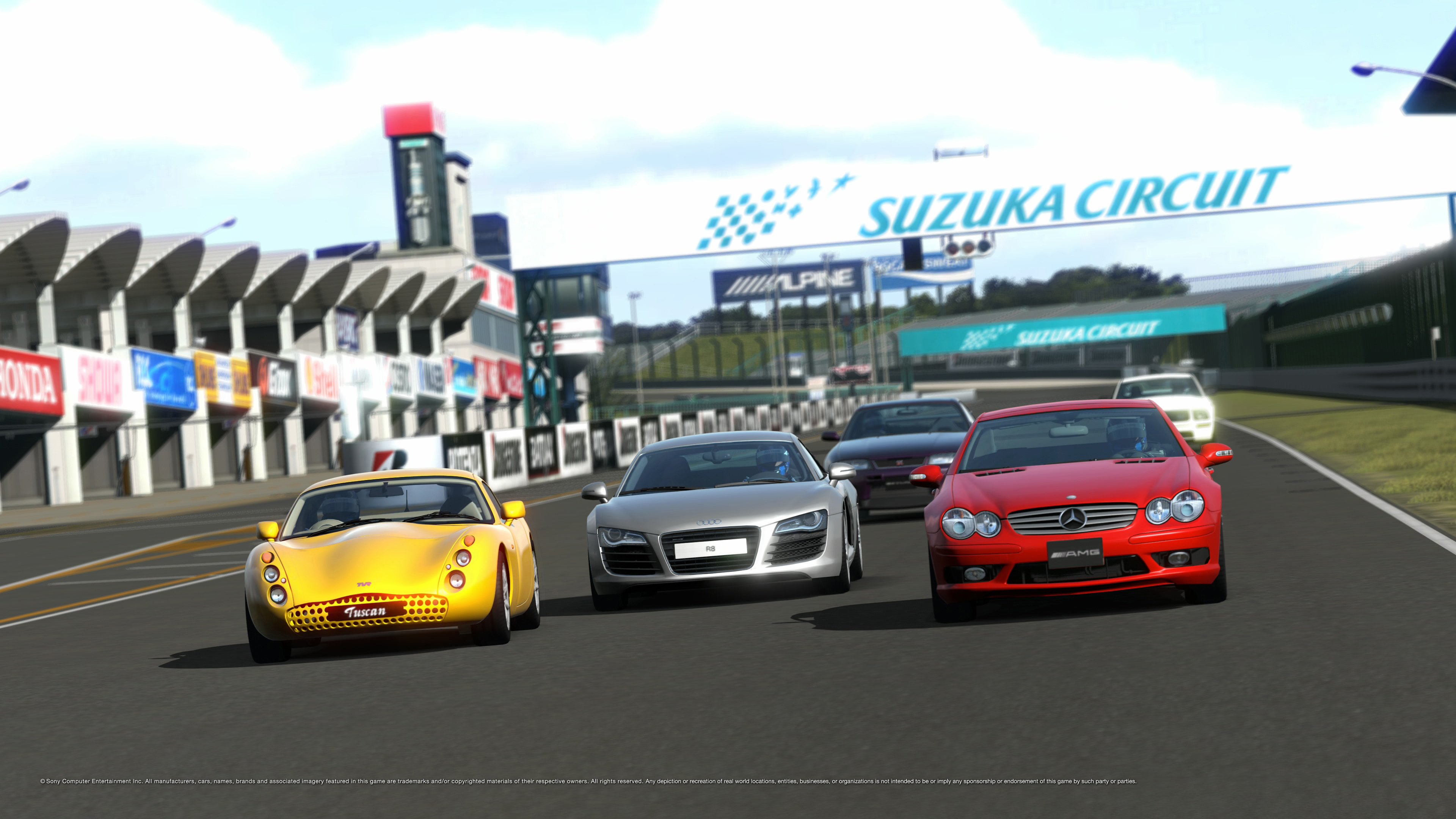 Gran Turismo 5 Prologue is the latest installment in the Gran Turismo series and a PlayStation 3 exclusive title which was announced at the E3 2007.

The game was released in Japan on both the PlayStation Store and Blu-ray Disc on December 13, 2007 to celebrate the series’ 10th anniversary. The PlayStation Store version requires just over 2.2 gigabytes of available hard disk space. The Blu-ray version may cut down on this.[6] The Blu-ray version costs ¥4,980 (inc. tax) and the PS Store version costs ¥4,500 (inc. tax). The game will be released in North America on Blu-ray disc and via download from the Playstation Store on April 17th. This short version title is a precursor to Polyphony Digital’s planned Gran Turismo 5. Gran Turismo 5 Prologue features 16-player online races (starting in Christmas 2007), 37 cars, 5 tracks, and 7.1ch (LPCM) high definition sound[7]. 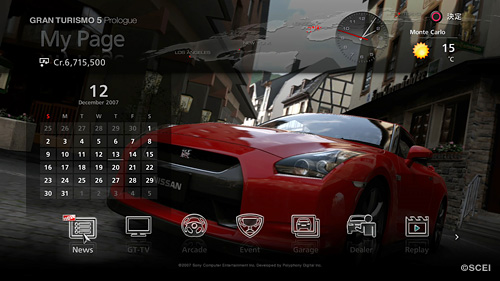