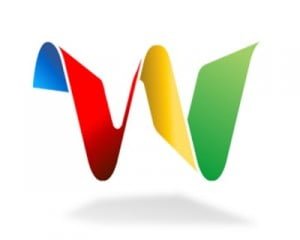 The experiment from google with Wave not really attract wider audience and the project will discontinue. Google Wave was introduced last year supposed to revolutionize how people communicate each other like exchange message and files in real time and also edit documents.

For end user, seem the service is more confusing than traditional method and straight forward method like most social network does. It combine the features from email, twitter like application and instant messaging.

“But despite these wins, and numerous loyal fans, Wave has not seen the user adoption we would have liked. We don’t plan to continue developing Wave as a standalone product, but we will maintain the site at least through the end of the year and extend the technology for use in other Google projects.” Urs Hölzle, Senior Vice President Operations said in the blog post.