The Lockheed Martin F-35 Lightning II is a fifth-generation, single-seat, single-engine, stealth-capable military strike fighter, a multirole aircraft that can perform close air support, tactical bombing, and air defense missions. The F-35 has three different models; one is the conventional takeoff and landing variant, the second is short takeoff and vertical-landing variant, and the third is a carrier-based variant.

The F-35 is descended from the X-35, the product of the Joint Strike Fighter (JSF) program. Its development is being principally funded by the United States, with the United Kingdom, and other partner governments providing additional funding.It is being designed and built by an aerospace industry team led by Lockheed Martin with Northrop Grumman and BAE Systems as major partners. Demonstrator aircraft flew in 2000, with the first flight on 15 December 2006. 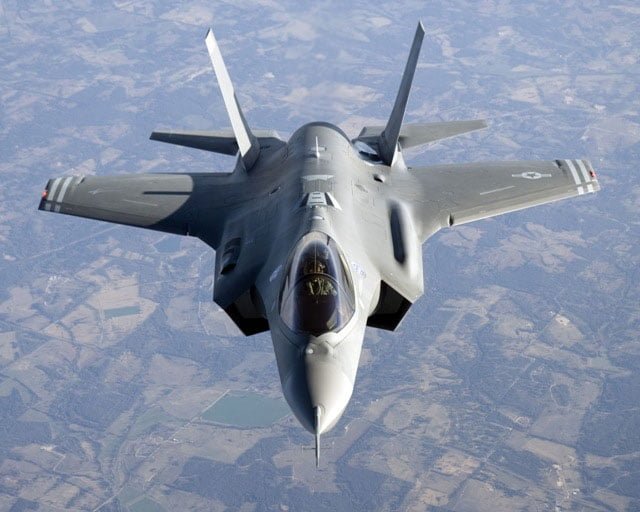 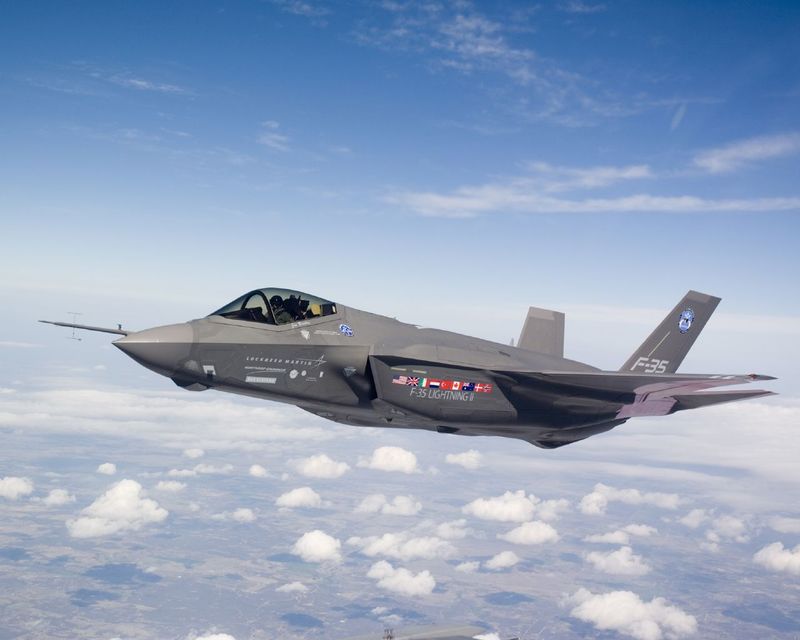