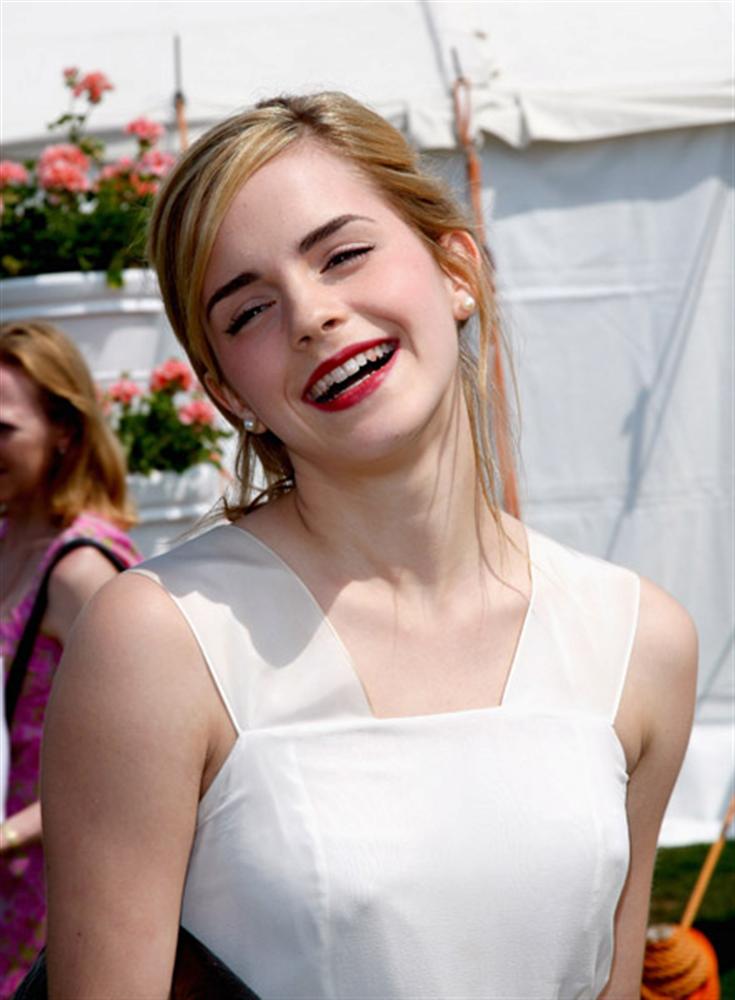 Emma Charlotte Duerre Watson (born 15 April 1990) is a British actress who rose to prominence playing Hermione Granger, one of three starring roles in the Harry Potter film series. Watson was cast as Hermione at the age of nine, having previously only acted in school plays. From 2001 to 2007, she starred in five Harry Potter films alongside Daniel Radcliffe and Rupert Grint; she will return for the final three installments: Harry Potter and the Half-Blood Prince, due to be released in July 2009, and the two parts of Harry Potter and the Deathly Hallows.Watson’s work on the Harry Potter series has earned her several awards and more than £10 million.

In 2007, Watson announced her involvement in two non-Harry Potter productions: the made-for-television adaptation of the novel Ballet Shoes and an animated film, The Tale of Despereaux. Ballet Shoes was broadcast on 26 December 2007, to an audience of 5.2 million and The Tale of Despereaux, based on the novel by Kate DiCamillo, was released in 2008.

Emma Watson was born in Paris, the daughter of British lawyers Jacqueline Luesby and Chris Watson. Watson has one French grandmother,and lived in Paris until the age of five. She moved with her mother and younger brother, Alex, to Oxfordshire, following her parents’ divorce.

From the age of six, Watson wanted to become an actress, and for a number of years, she trained at the Oxford branch of Stagecoach Theatre Arts, a part-time theatre school where she studied singing, dancing and acting.By age 10, she had performed in various Stagecoach productions and school plays, including Arthur: The Young Years and The Happy Prince, but she had never acted professionally before the Harry Potter series. “I had no idea of the scale of the film series”, she said in a 2007 interview with Parade; “if I had I would have been completely overwhelmed”.

One thought on “Emma Watson”