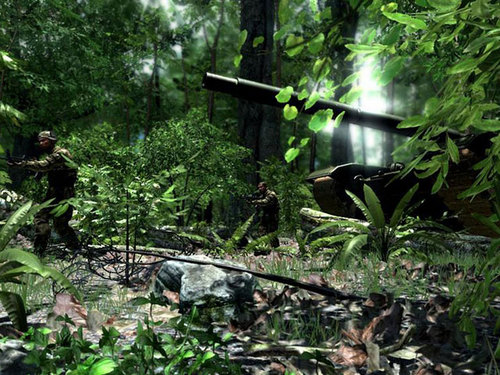 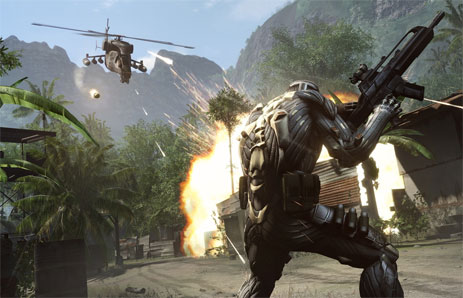 The future looks bright for Electronic Arts. They are going to be earning so much money from games such as Army of Two, Hellgate: London, Spore, Crysis, Mercenaries 2, Rock Band, The Simpsons Game, and Need for Speed ProStreet. More importantly, Electronic Arts will own the rights to MASS EFFECT!!! What does all this mean for Electronic Arts? It is too early to infer the intentions of Electronic Arts, but there is intense speculation that the highly anticipated game Mass Effect will no longer be an Xbox 360 exclusive. Mass Effect could be a multi console game and be ported over to the PlayStation 3. The game is still slated for a November 2007 release date on the Xbox 360, but Electronic Arts has not ruled out a PlayStation 3 iteration of Mass Effect.

One thought on “Electronic Arts Shocks The Video Game Industry”