Can I Play Diablo 3 If I Haven’t Played the Previous Versions? 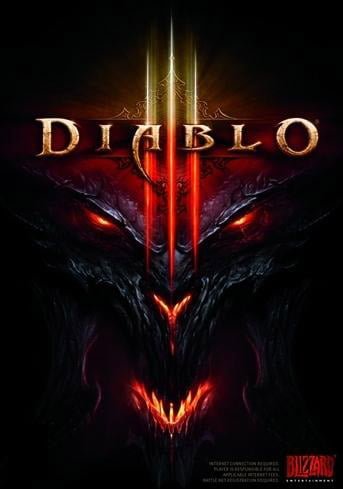 Diablo 3 continues the story of the Sanctuary and of the way it was destroyed by the Armies of Hell. It does follow the lead of the two previous Diablo versions, but without depending on their storylines.

The Diablo storyline legacy still makes the basic framework. The gamers who are barely getting familiar with the story through Diablo 3 will certainly find it captivating to try the two previous editions. However, the lack of knowledge regarding the past games is not necessarily an impediment in playing Diablo 3, as the new storyline has its own charm and independence.

According to it, the world destruction took place 20 years before. The saviors of the Sanctuary are now either mad or dead. Some of them even lost their memory completely. Now, the Evil finds its way in every time and new and new heroes have to live up to the challenge. The powers the good and the evil store are different, but the basic principles of good and evil, their fundaments, never change.

Of course, in Diablo 3, the territory is configured differently, and new characters and classes populate it. One of the interesting new characters is Deckard Cain’s niece – Leah, who follows the hero on certain quests. In fact, Leah is the one narrating the presentation trailer for Diablo 3.

The trailer begins with her recounting that a new beginning lies in the end of all things as it was predicted. But the shadows crawl around again and the stench of terror is spread by a bitter wind, while people keep on praying for guidance and strength, for a swift death… after having seen what hides beneath the Darkness.

The new Diablo 3 game is enriched with new classes of characters, new twists, new items and turns that make it far more inciting than the old versions of the game, impressing old Diablo fans and new gamers alike.

The Diablo 3 difficulty level is increased up to the point where even the most experienced and skilled gamers of the previous versions have to learn new tricks and refresh their strategies.

Of course, Diablo 3 is the result of several years of research, study, continuous testing and development. Those who try Diablo 3 for the first time will certainly feel sorry that they missed out on the previous editions, while the old Diablo fans will look forward to earn their status as dominators and masters of the game.

I’m a big fan of Diablo game series and love this type of games a lot. You can find much more detail about the game and lot of cool tips and Diablo 3 strategies on my website: Diablo 3 Guide.