Wii is the most popular game console in December 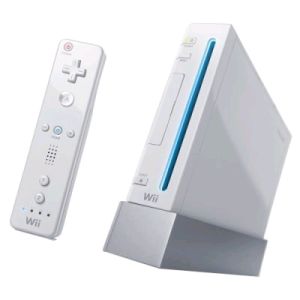 According to leading market research company, The NPD Group, U.S. retail sales of video games, which includes portable and console hardware, software and accessories, generated revenues of close to $19.66 billion, an 8 percent decline over the $21.4 billion generated in 2008.

“December sales broke all industry records and underscores the incredible value consumers find in computer and video games even in a down economy,” said Michael D. Gallagher, president and CEO of the Entertainment Software Association, the trade group which represents U.S. computer and video game publishers. “This is a very strong way to transition into 2010. I anticipate these solid sales numbers to continue upward through 2010 with a pipeline full of highly-anticipated titles.”

“When we started the last decade, video game industry sales, including PC games, totaled $7.98B in 2000,” said Anita Frazier, industry analyst, The NPD Group. “In ten years, the industry has changed dramatically in many ways, but most importantly it was grown over those years by more than 250 percent at retail alone. Considering there are many new sources of revenue including subscriptions and digital distribution, industry growth is even more impressive.”